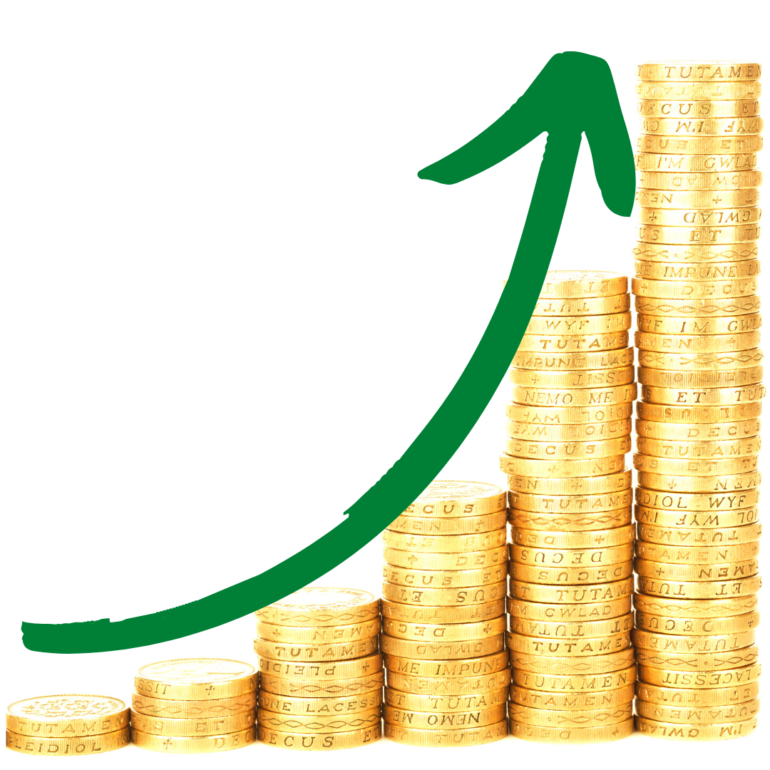 Raise the Wage? Weighing In On the Minimum Wage Talk.

The Raise the Wage Act of 2021 has become a hotly debated topic amongst those in the restaurant, hospitality, and service industries. The act, which seeks to raise the federal minimum wage from $7.25 to $15 by 2025 and phase out subminimum wage, has become controversial for business owners and employees alike. While there are arguments both for and against the bill, one thing is clear, the nation’s workforce needs a solution for the ongoing crisis brought on by the COVID-19 Pandemic.

Advocates for Raising the Wage

Advocates for the Raise the Wage Act believe this pay hike is long overdue. Not only would it give nearly 32 million workers a raise, but it would help lift individuals and families out of poverty. Putting more money into the pockets of American workers would stimulate the economy by allowing those who previously had little to no spending power secure a more stable financial position and spend more at local businesses. This, coupled with phasing out the subminimum wage for tipped workers, would result in a better quality of life and pay.

Surveys done by One Fair Wage (OFW) found that since the COVID-19 Pandemic, over 80% of workers experienced a decline in tips and nearly two-thirds (66%) report their tips have decreased by half or more. This type of decline in income can be life threatening to individuals and families. Although employees are guaranteed at least the minimum wage by the Fair Labor Standards Act (FLSA) when tips fall short, the current wage may not be livable. Restaurant owners that support the Raise the Wage Act argue that tips are actually higher and restaurant growth is stronger under this type of model and it is the right and just thing to do for their employees.

Critics of Raising the Wage

Critics of the Raise the Wage Act argue that the repercussions of raising the minimum wage so drastically, especially in a time of such social and economic turmoil, is the wrong move at the wrong time. Economic concerns regarding business income, output, and unemployment are the forefront for those against the pay hike. As Sean Kennedy, EVP of the National Restaurant Association (NRA), points out, “labor-intensive industries like restaurants are forced to raise menu prices, pushing up consumer costs”, when they cannot absorb the costs of such pay hikes without suffering from a business standpoint. On top of this, eliminating the subminimum wage and the tipping credit would result in cut hours for employees and/or eliminating positions. The Congressional Budget Office (CBO) estimates that under a $15 federal minimum wage, 1.3 million workers who would otherwise be employed would be jobless in an average week in 2025.

While an hourly pay raise may seem good on paper, employees and consumers actually rather support tipping. In a survey done by Upserve, restaurant staff said they would not take an increase in hourly wage if tipping were removed. Critics of the Raise the Wage bill emphasize that truly understanding the service industries and its employees are of utmost importance before enacting a bill such as this.

A Conversation Worth Having

The Covid-19 Pandemic has pushed the restaurant, service and hospitality industries to the brink. Restaurants, venues, and their employees continue to face hurdles as they try and adapt to the changes brought on by this unprecedented pandemic. Whether you are for or against the Raise the Wage bill, restaurants and businesses need to focus on surviving while ensuring their employees are taken care of. Modern solutions that benefit both the business and the employees are absolutely essential. Do you think the restaurant and service industries would benefit from the Raise the Wage Act? Or do you think there are other solutions? This is a conversation worth having.

Hit enter to search or ESC to close